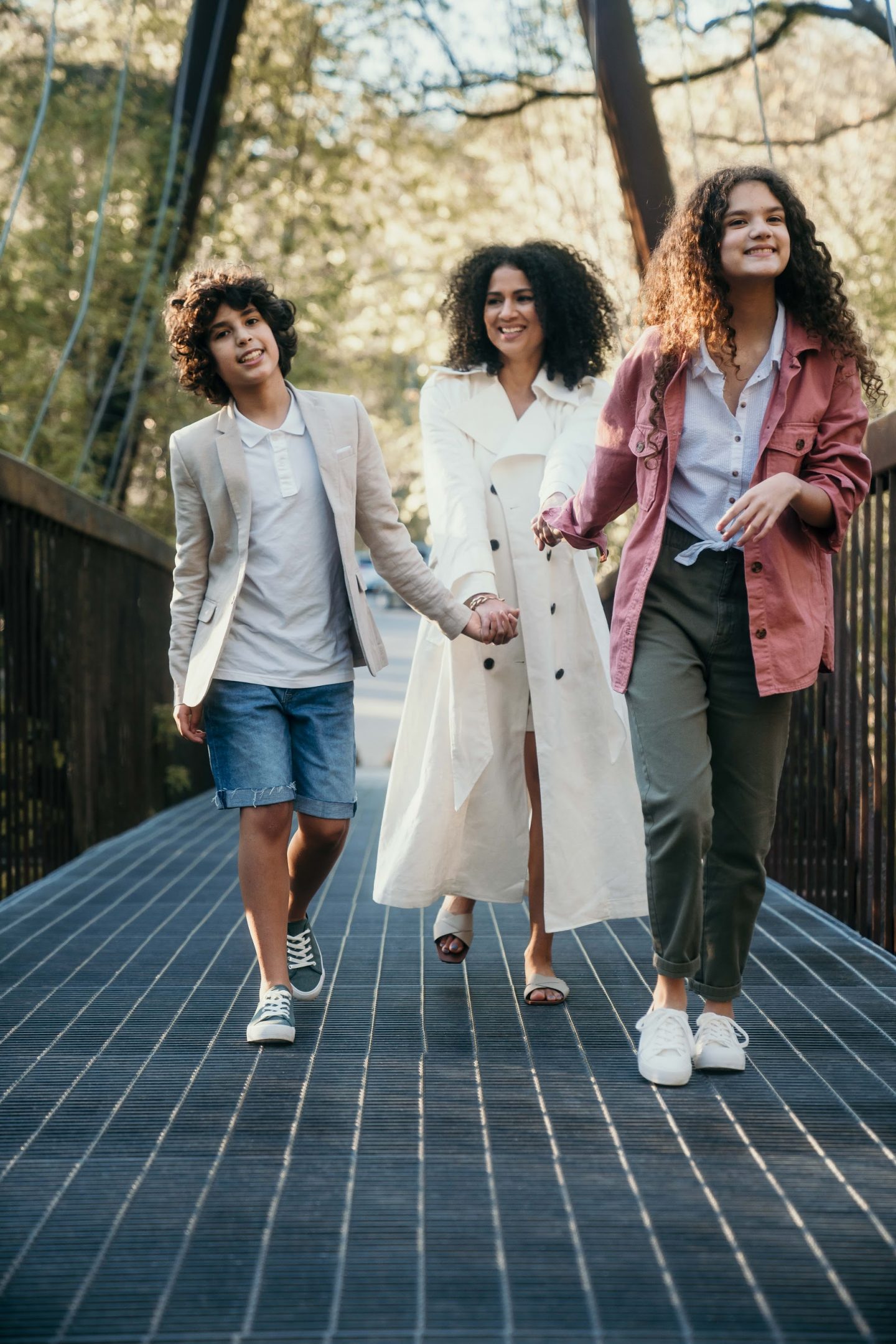 No two people have impacted me more than my own children, they are my role models. Wisdom through experience is hailed with such reverence but there is so much to be learnt from the innocence of a child’s point of view. Alessandra and Lucas have accepted our family challenges with such grace and courage that I’m continuously left inspired to follow their lead.

When his brain and body didn’t equip him with all the skills to make everyday tasks routine, Lucas fought through the struggles to get to the point he is at today. I’m often awarded the praise but  he put his trust in me and HE did the work.  It’s so easy to give up, at anything, because the doing is simply hard! I’ve considered falling off the wagon many times during the course of this blogging journey, I’ve felt overwhelmed, by building a website, by growing an audience, by developing my confidence to show up in my stories, by writing… I was overwhelmed over and over again. In moments like that I think about my son who never gave up at learning a skill even when his brain wouldn’t cooperate. Going up against your own body is a fight that requires extreme determination. HE has taught me what a fighting spirit is, and all of the special needs kids that show up to therapy, that build skills inspite of communication errors within their own bodies inspire me every single day. 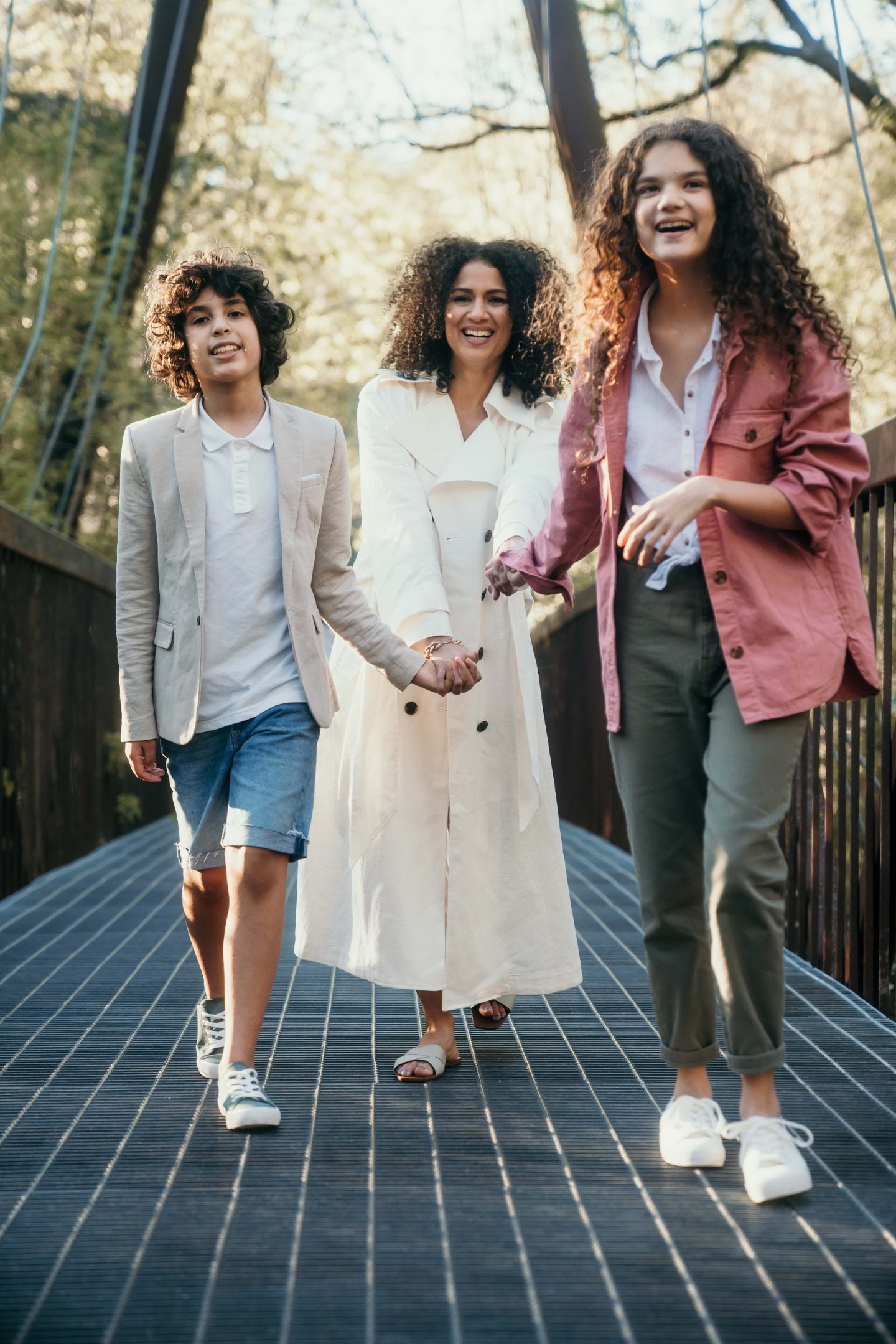 Being the sister of a special needs child comes with its challenges, reduced attention from your parents, increased responsibilities in helping your sibling and the list goes on. There is one beautiful side effect of their relationship however, her exposure to an inclusive lifestyle from from such a young age has erased any concept of differences between them. Alessandra views her brother as absolutely ‘normal’ and all humans, with our varying degrees of neurological differences as a norm. She befriends other children like her brother without hesitation, without discrimination, with complete acceptance. She is the child that extends an invitation to come sit with her to the new girl in class, who speaks kindly of everyone and who never questions another person’s entitlement to equal human rights, and she’s not afraid to make that known.

I could go on and on about the ways these two inspire me to be a better person, a kinder person, a more socially and environmentally conscious person. They are my tiny giants. To nominate a young H&M Role Models changemaker of your own visit hm.com/kids and share their stories and click here to view an inspiring film by  Brian Buckley showcasing young  role models from around the world! 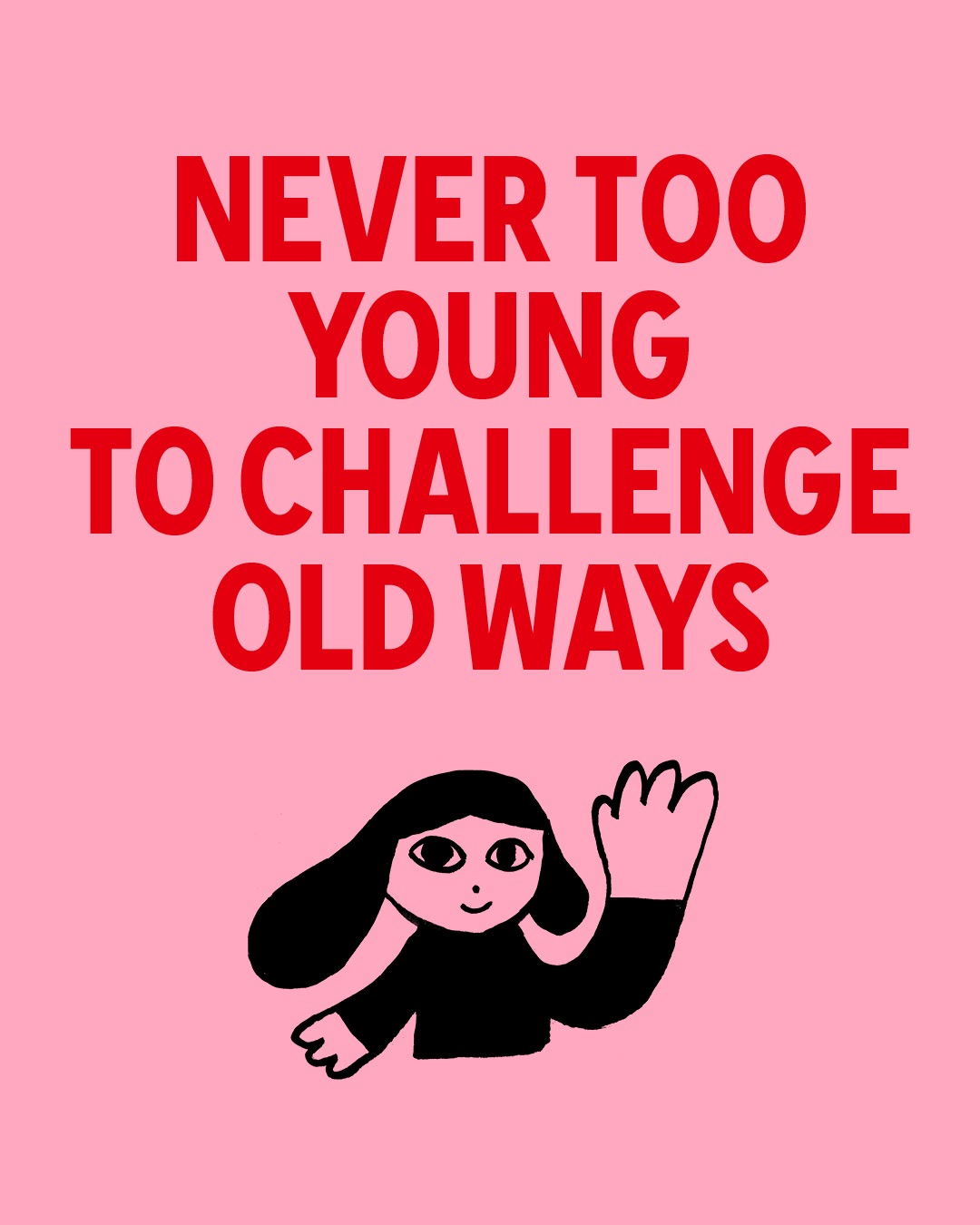