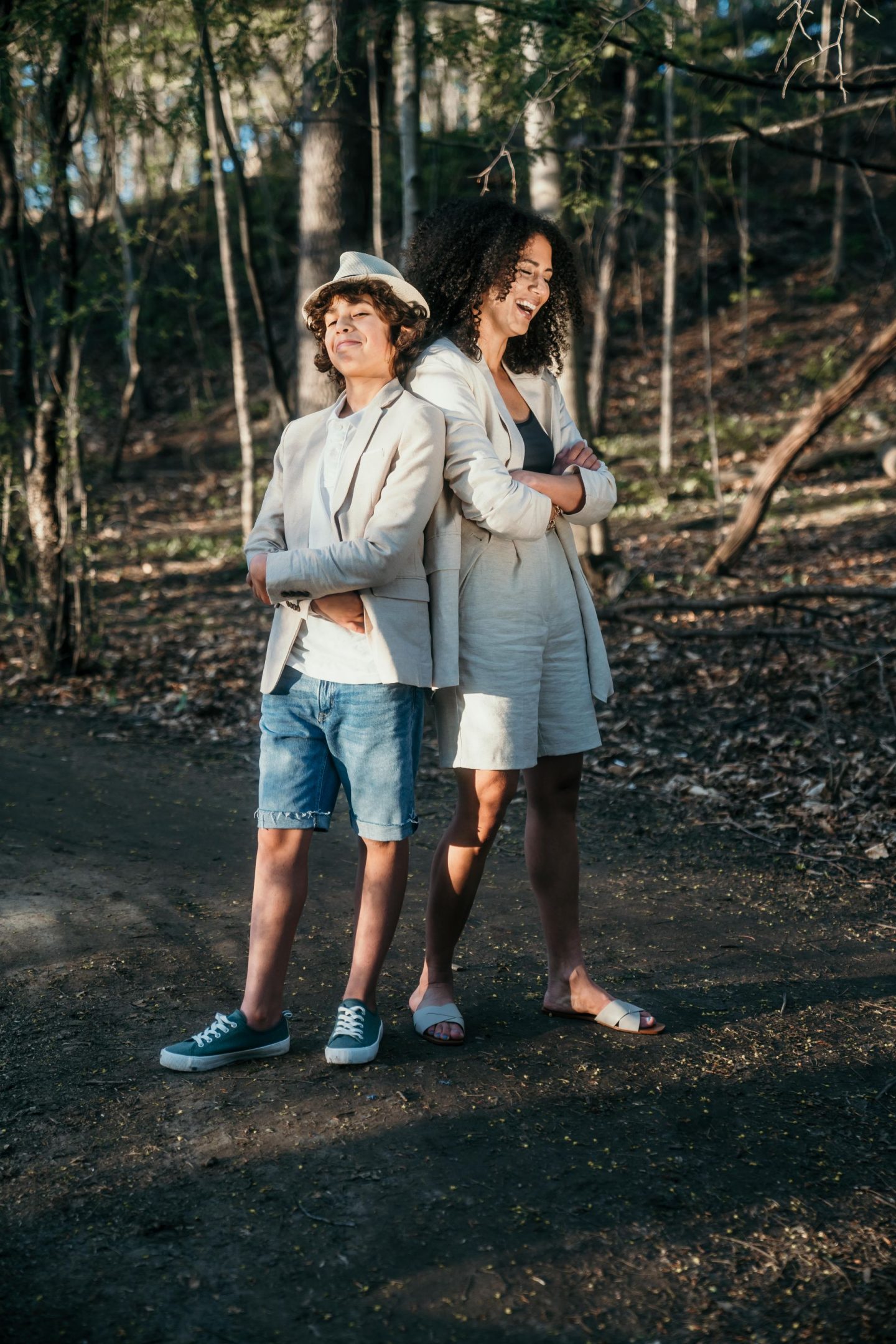 It occurred to me recently that I’ve never really discussed why exactly Lucas gained this ‘Special Needs’ title. So here’s an introduction I should have probably given a long while now. I’m Antonia and this is my ten-year-old son Lucas. Lucas has a diagnosis of Childhood Apraxia of Speech, a processing delay, ADHD and Sensory Processing Disorder. I first realized Lucas was developing a bit differently than his sister when he was about 15 months old and appeared really choosy in what verbal interaction he acknowledged. I wondered, does he know his name? Yes he does cause he’s answered to it before. Can he hear me? Yes he can because now that I’ve offered him a snack his ears have perked right up. 🤔 So why isn’t this little dude acknowledging me when I’m clearly calling his name?  I was a bit stumped.

I noticed a couple other things also, when he was upset and crying and maybe being taken away by his dad, he cried for me but he used the terms mama and dada interchangeably. I remember thinking, ‘Ok now that’s not right. You know which is which.’

There were other signs that I recognize now in retrospect, but the last major indicator was his speech delay. I later learnt he was only about 6 months behind typical development however what stood out to me was the degree of effort he’d put into gestures rather than use simple words. For example, he’d grab my attention, head over to the cupboard, open it up, point at a glass, then head over to the fridge and point saying ‘wawa’, rather than use a simple two word command, ‘water please’ or ‘more water’. 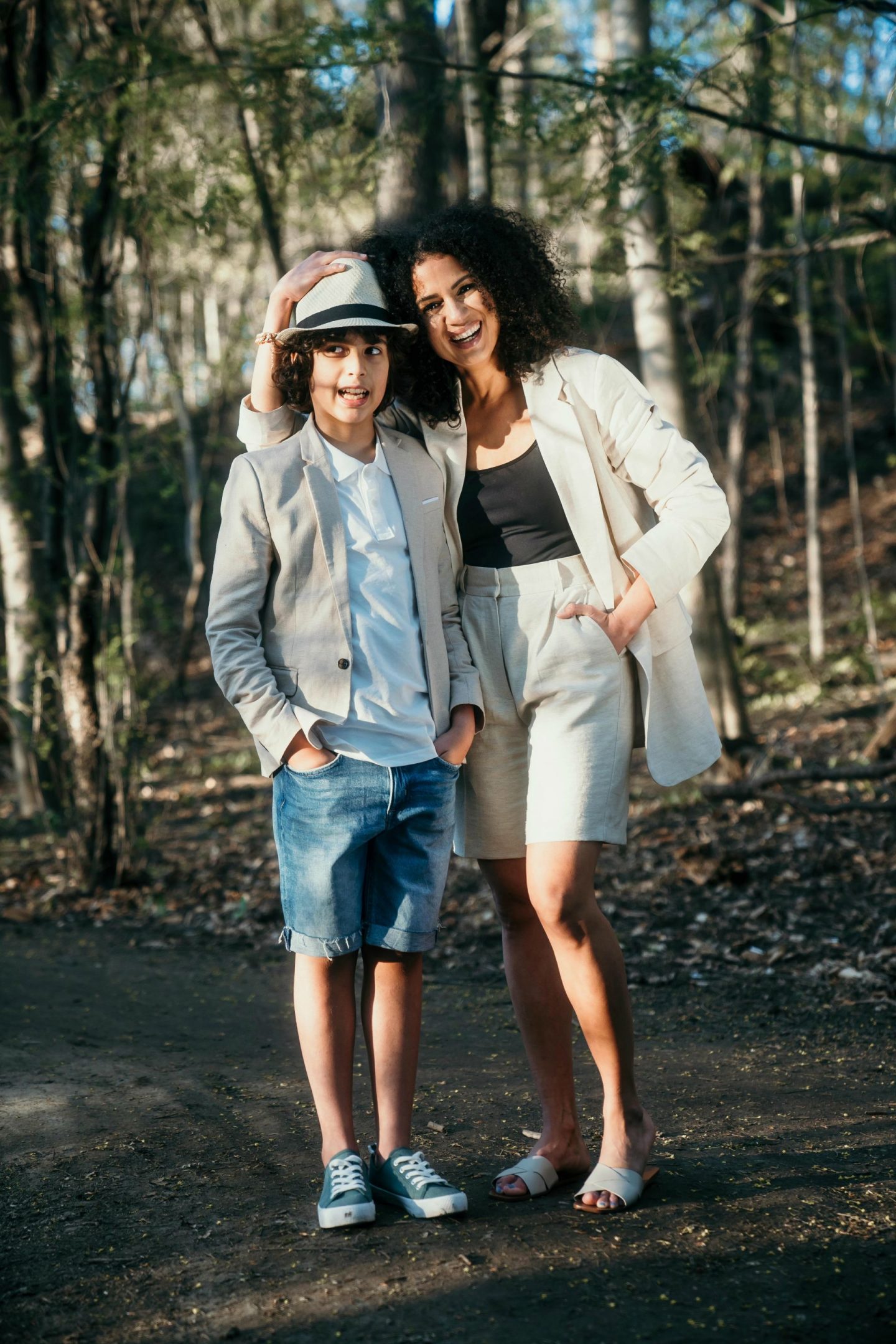 I’d like to note that no one else recognized these indicators, I believe because they were observing the end result and referencing what they considered to be norms and I was observing his process and treating him as unique case. To them, his lack of response was simply because he belonged to the class of boys, boys take time they said. I instead was observing his reaction with different variables held constant. They just saw an upset baby, I saw the son that I knew was aware of groupings and individuals confuse the names of the two people he spent the most time with. They saw a baby that will ‘grow out of it’, I saw a child capable of simple speech choose to expend a lot more energy in place of using simple language. It didn’t add up.

At 22 months I took him to a speech and language pathologist for an evaluation. Initially the most experienced speech therapist was hesitant to recommend therapy for him because he didn’t display significant enough of a delay. Eventually the decision was made, by me, and  he received his first four months of speech therapy, which eventually turned into 5 years. 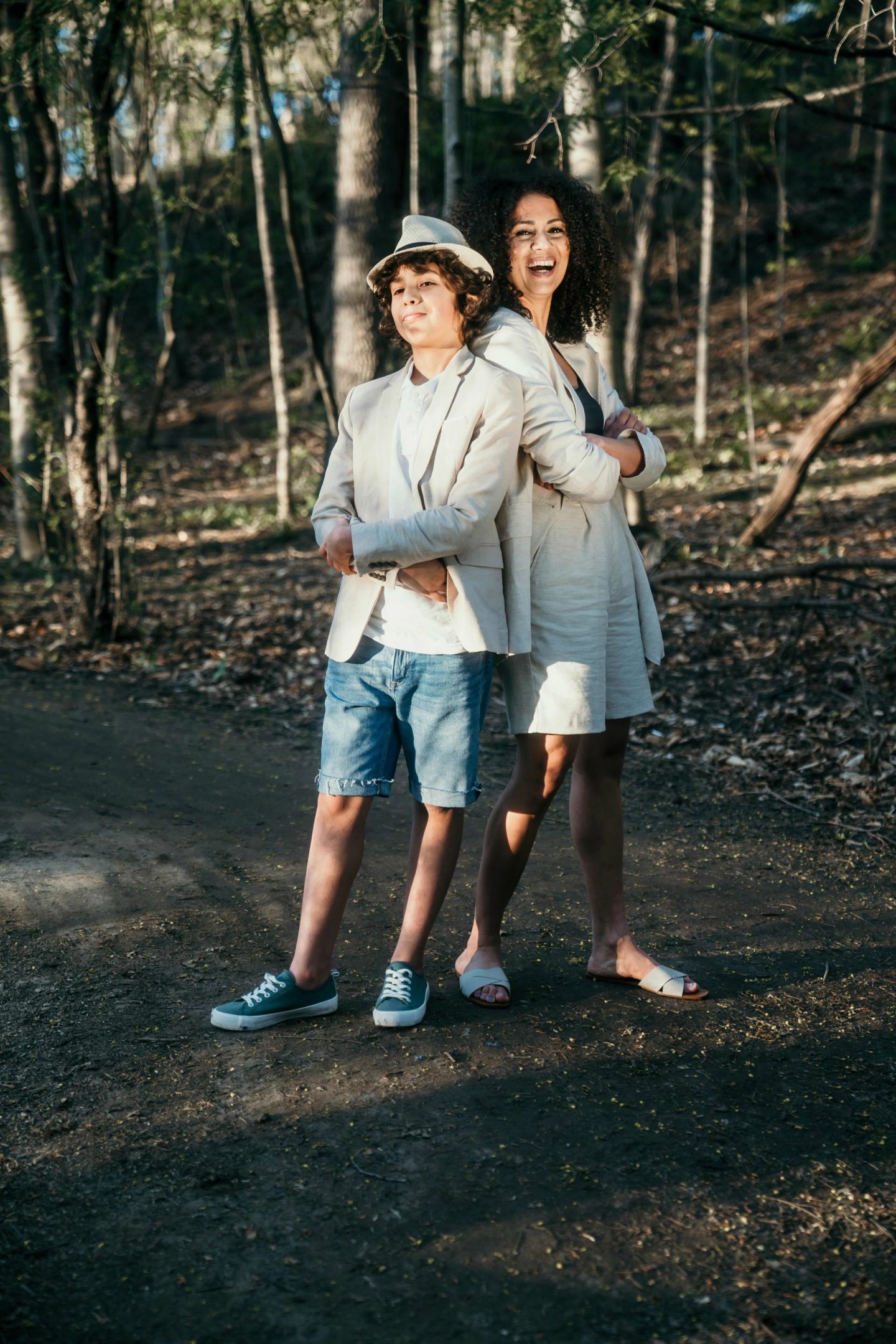 After that first four months, and Lucas now just shy of three years old, I once again made the decision to further his testing. This time at the Mailman Centre for Child Development within the University of Miami. The entire evaluation cost us $4,000USD, it was the best money we ever spent. This was his first formal diagnosis. Childhood Apraxia of Speech with signs of a processing delay and a caution of a phonological disorder later on. The key to an accurate diagnosis is having a comprehensive group of experts, who work together to formulate the diagnosis, examine your child. Lucas was seen by a Speech Therapist, an Audiologist (to rule out hearing loss), a Developmental Psychologist, a Developmental Pediatrician and an Educational Specialist. Having an Occupational Therapist on the team was not yet common place however at that point he would have benefited from the inclusion of an Occupational Therapist with a specialization in sensory integration.

His diagnosis made sense. He didn’t respond to his name in the speed I’d expect, he actually still doesn’t, because he had a processing delay. I was likely saying his name within a longer sentence and decoding it all took time, if the effort was too great he just wasn’t up for the challenge. He chose to gesture rather than speak because his Childhood Apraxia of Speech was making coordinating language so difficult that gross motor movements required less rather than more effort.

In Childhood Apraxia of Speech the speech muscles aren’t weak, but they don’t perform normally because the brain has difficulty directing or coordinating the movements within the oral motor muscles. To speak correctly the brain has to learn how to make plans that tell the speech muscles how to move the lips, jaw and tongue in ways that result in accurate sounds and words spoken with normal speed and rhythm.

This diagnoses felt pretty much like day one, and though I was overwhelmed to learn that he had a diagnosis at all I was relieved because now we could help him. Deep down every parent wants the therapists and family members that say they’ll grow out of it to be right, but denial won’t help your child. Identifying the issues is the only way to assign the accurate therapy. My advice is to spend time with your children, don’t just observe what they do, but pay attention to their process and understand why they do it. I’ve made better decisions for my son than some of the recommendations of the therapists observing him because I get to observe him every single day.

From here Lucas increased his speech therapy from once a week to three days a week, as recommended by the team of experts at the Mailman Centre. This was a critical change in his programming as just as going to the gym once a week offers little results, training your brain once a week will also offer less than optimal results. Three days a week was their minimal recommendation for any child with a speech delay.  This was just the first piece of the puzzle for him, he later received a diagnosis of ADHD and Sensory Processing Disorder but I’ll address that in my next post.

If you have a concern about your child I recommend having them evaluated by a therapist. Of course if you have any questions you can leave them here or feel free to visit my IG page and DM me, I’ll be sure to answer.